A Conversation with Jack Roberts

…or check it out wherever you enjoy podcasts:

You do not build a massive monument like Newgrange or Stonehenge on your own. You do it as part of a massive consciousness. And that’s what we’ve lost in the modern day. We’ve lost this ancient sense of consciousness.

In this episode I have the pleasure of talking with Mr. Jack Roberts, an independent researcher and publisher on the landscape, mythology, and sacred sites of Ireland.

Born and raised in England, Jack has been living in Ireland since the 1970s, where he’s been researching ancient and historical sites of the Irish landscape, like stone circles and ring forts, fairy mounds and dolmens, and the symbolism embedded within them.

Jack is the author of various books, including The Sacred Mythological Centres of Ireland and The Sun Circles of Ireland, as well as a number of illustrated maps and guides to Celtic and Megalithic sites. He’s one of Ireland’s leading investigators of the Sheela-na-gig, a symbolic representation of the goddess culture of ancient Ireland. His books and guides are richly illustrated with his own striking pen and ink drawings, based on observation and field research. And if that weren’t enough, Jack is also a jewelry designer, his designs acclaimed for featuring accurate depictions of original Megalithic and Celtic art and imagery.

My conversation with Jack begins with the ancient sites of Ireland, but quickly expands to include our relationship to those sites: the human history and culture that bring them to life.

We’ll talk about Newgrange, the most famous neolithic monument in Ireland, and the importance of mythology to understanding the meaning of such a site in its own context. We’ll spend a good deal of time unpacking the development of Christianity in Ireland, and the inter-relationship between the Christian religion and the pagan world of the druids. We’ll discuss why Ireland is so bloody important (as Jack would say) for modern people, especially of European ancestral heritage, to understand our place in the evolution of human culture. And no conversation about mythic Ireland would be complete without talking about the Sídhe (pronounced, “shee”), the faeries of the otherworld, and what they can teach us about ancient ways of seeing and being that can serve us in our modern world.

I had the good fortune of meeting Jack in Ireland recently, and I was impressed, not only by the extent of his knowledge, but also by his passion for preserving Irish culture and sharing its richness with future generations. For this interview, Jack is calling in from his home in the west of Ireland. He’s chock full of information, gracious as all get out, and he’s also just a lot of fun. I hope you’ll join us for this lively conversation. Oh, and if you think you hear a squeaky noise in the background, don’t worry…it’s not faeries in the basement. It’s just Jack’s squeaky office chair.

You can learn more about Jack and find his research, books and publications, as well as his beautiful jewelry, at his website www.bandiadesign.com

Links and resources mentioned in the episode:

The journey of discovery is everything. And the journey is to go back into what our ancestors have left us.

…And once you start looking in that direction, you are looking at the world from the same point of view as every indigenous culture on this planet ever did. 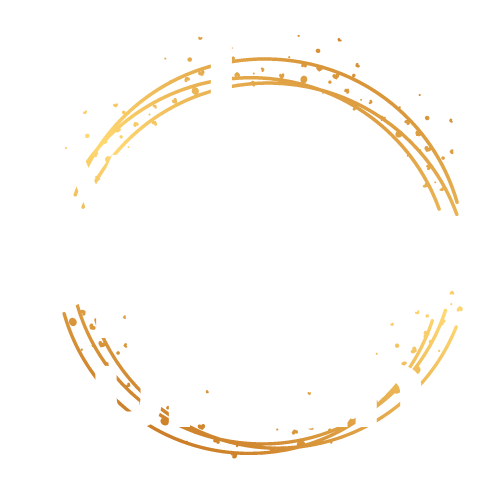